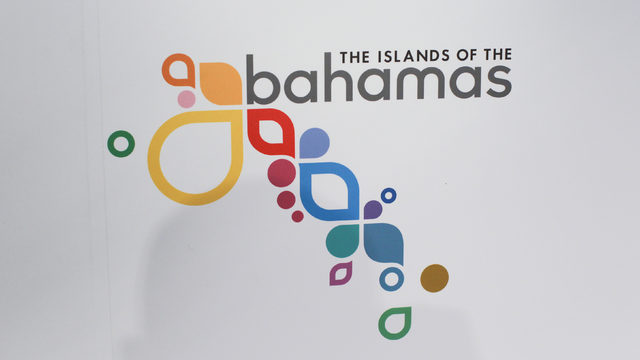 The advisory, issued Monday, warns travelers to “exercise increased caution” if traveling to the tropical archipelago.

“Violent crime, such as burglaries, armed robberies, and sexual assault, is common, even during the day and in tourist areas,” the warning said, noting that most crime happens on New Providence and the Grand Bahama Islands.

Most of the 6 million tourists who visit the Bahamas each year are from the United States, according to the State Department.

The State Department advises those who wish to travel to the Bahamas to take the following precautions: