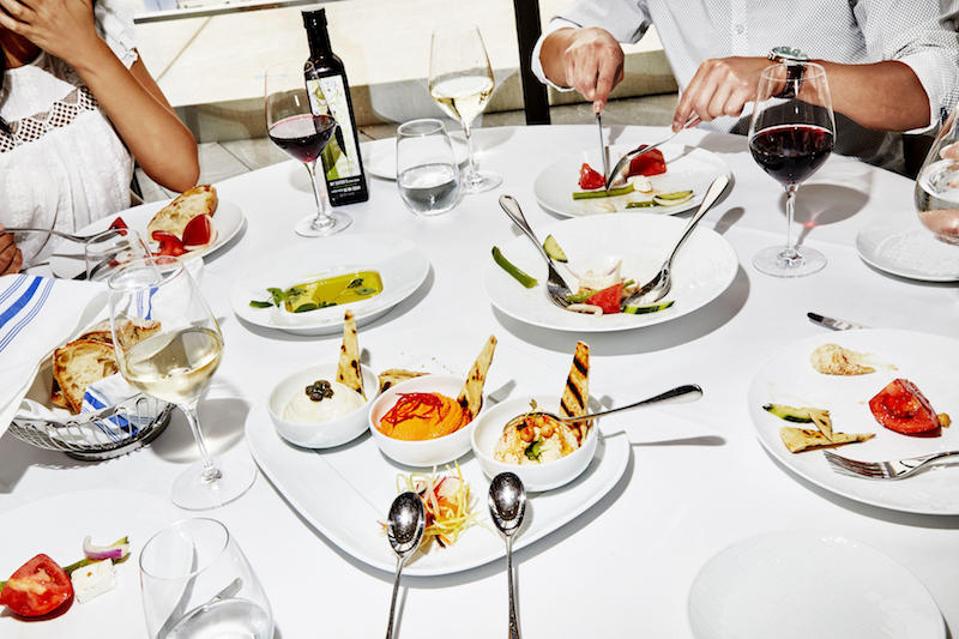 Culinary adventurers without upcoming summer travel plans will want to take advantage of NYC Restaurant Week, which starts today. With more than 400 participating restaurants scattered across nearly 40 NYC neighborhoods in every borough, it promises to be the next best thing to an international getaway without needing a passport or plane ticket.

“You can really travel the world without ever leaving the city limits,” commented Tracy Nieporent, in an on-air interview on CBS New York. Neiporent, partner and director of marketing for Myriad Restaurant Group, is the chairman of NYC Restaurant Week.

Whether you want to use the opportunity to try a new-to-you cuisine or savor familiar tastes from the past, participating restaurants will be offering more than 30 different types of international fare, including: Asian, Australian, Austrian, Brazilian, British, Chinese, Cuban, French, Greek, Hawaiian, Indian, Italian Japanese, Korean, Laotian, Mexican, Middle Eastern, Russian, Spanish, Thai, Turkish, and Vietnamese. Of course, you’ll also be able to enjoy New York favorites like pizza, steak, and seafood, as well as contemporary fusion cuisines that combines foods of different cultures.

Summer restaurant week in the Big Apple actually runs almost four full weeks from Monday, July 22 to Friday, August 16, 2019. The aim of the promotion is to offer diners a chance to take advantage of prix-fixe menus during the traditionally slower times at the city’s fine dining establishments.

Now a twice-yearly tradition (January and July), NYC was first in the nation to create a Restaurant Week in 1992. It’s also the largest and most ambitious such celebration.

Reservations are highly recommended because popular restaurants get booked early. If you’re ready to snag a reservation, visit the NYC & Company official Restaurant Week website to view a complete directory of participating restaurants, searchable by cuisines and location, along with many preview menus.

Mastercard holders are eligible to get $10 statement credit when they spend more than $65 during NYC Restaurant Week.