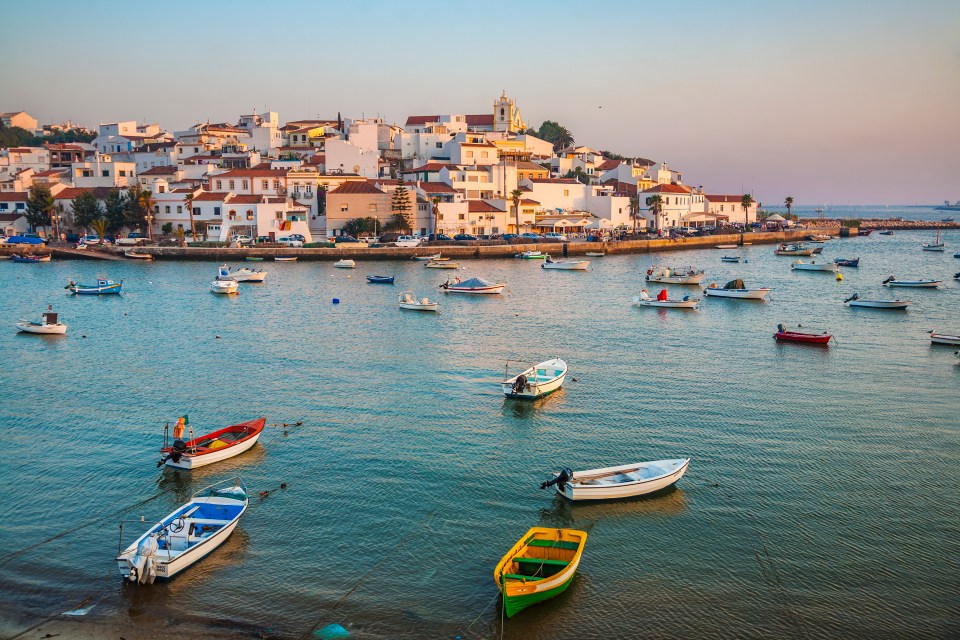 The cost of trips to some of the most popular destinations in the EU have plummeted by a massive 24%, new research suggests.

Tour operators have been forced to slash their prices following Brexit uncertainty, analysis of more than 100,000 holidays between April 8 and April 22 revealed.

Package bookings for a week away, including flights to Corfu, Ibiza, Portugal and Mallorca have dropped to £100 a person, The Times reports.

Some week-long breaks with flights are now just £108 and even some top five-star hotels are going for just £124 per person. 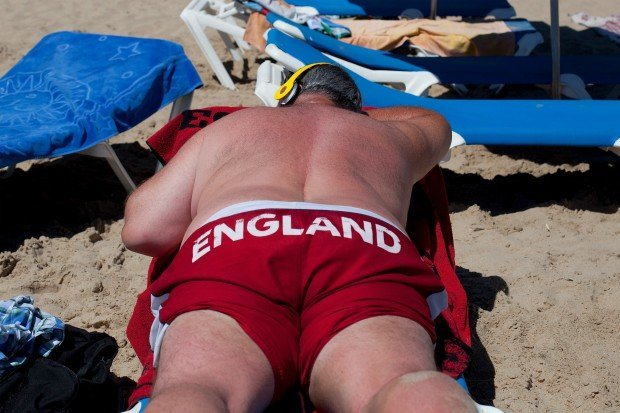 BEACHED: Brits can soak up the sun on the cheap thanks to Brexit (Pic: GETTY) 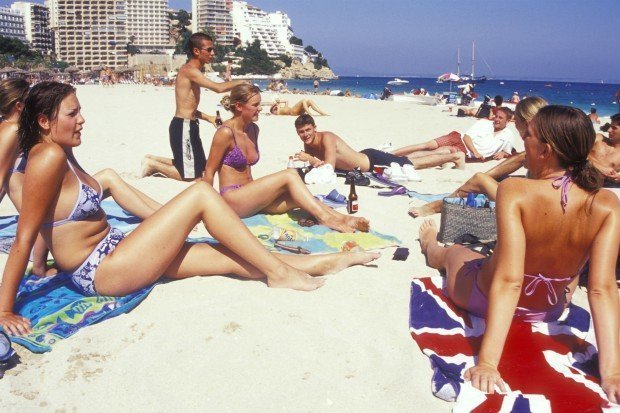 BREXIT BARGAINS: All-inclusive holidays going cheap as bookings crash (Pic: GETTY)
And an all-inclusive week at a four-star Greek hotel is going for the bargain price of just £288.“When you compare the forthcoming Easter school holiday period with last year, the price drops are unprecedented,” said Emma Coulthurst of the TravelSupermarket price comparison website.

Despite the figures, experts have stressed that holidays should continue uninterrupted after the UK leaves the Brussels block.

“There is nothing to suggest that you will not be able to continue with your holiday plans after 29 March,” the Association of British Travel Agents (ABTA) advises on its website. 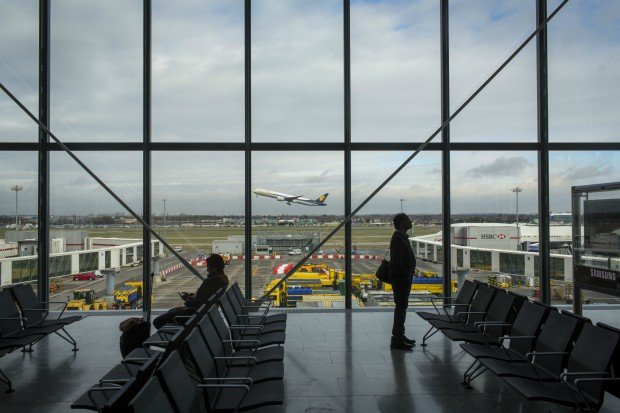 “Even in a no-deal scenario, the European Commission has said flights to and from the UK will still be able to operate.”

They add: “The best way to protect your holiday is to book a package.

“It is the travel provider’s responsibility to make sure your holiday is provided and to offer an alternative or refund if it cannot be delivered.”

The government has also claimed that, if there is no deal after March 29, most people won’t experience any difference to security screening at airports.